After an impressive performance on his Formula 1 debut at September’s Italian Grand Prix, Nyck de Vries has been signed with AlphaTauri for the 2023 season, the team announced on Saturday.

He will replace Pierre Gasly, who is set to join Alpine next season. Gasly will replace Fernando Alonso at Alpine, and has signed a multi-year contract with the team. Alonso is headed to Aston Martin next season to replace the retiring Sebastian Vettel. 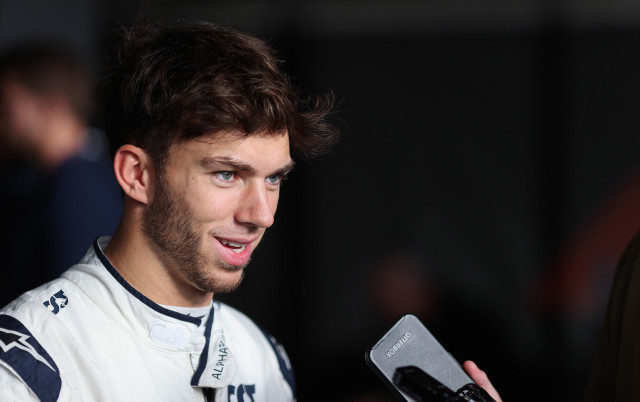 De Vries is a talented driver and already a world champion in Formula E, having taken home the 2020-’21 title with Mercedes-Benz. He also has the 2019 Formula 2 title, as well as the World Karting Championship titles for 2010 and 2011.

At the recent Italian Grand Prix, where he filled in for Williams driver Alex Albon, who was out due to an appendicitis, he managed to score two points, placing him ahead of Williams’ Nicholas Latifi, who at that point had zero points with most of the season behind him. Latifi will leave Williams and likely F1 after 2022, with his seat still open.

Daniel Ricciardo will also leave F1 after 2022, after failing to find a seat following the termination of his current contract with McLaren. However, he said during the past weekend’s Japanese Grand Prix that he was focused on returning to F1 in 2024, according to Reuters.

Ricciardo previously raced with Alpine, when it was still Renault. There were rumors he might return to the squad but those chances are gone with the signing of Gasly. Ricciardo joined McLaren in 2021, replacing Ferrari-bound Carlos Sainz, and has won a single race with the team, leading a one-two finish at the 2021 Italian Grand Prix. But this season he’s largely struggled to match the pace of teammate Lando Norris. Oscar Piastri has been confirmed to replace Ricciardo at McLaren next season.

Thanks for signing up!

Watch for us in your inbox.

Not much room for youth in Croatia vs Belgium at …

US revises up last quarter’s economic growth to 2.9% …

How to protect yourself from Cyber Monday scams

Why pets are being returned to this Fresno shelter, …

KSEE 24 News at 11pm One local foundation is giving …

Christmas tree sellers are saying you should buy …

On the Trail VR/360°: Leave No Trace Principles

Package theft is rising in the Central Valley, here …

Holiday-Pop Up kicks off Saturday at River Park in …

Giving Tuesday: Have a laugh while helping the Valley …